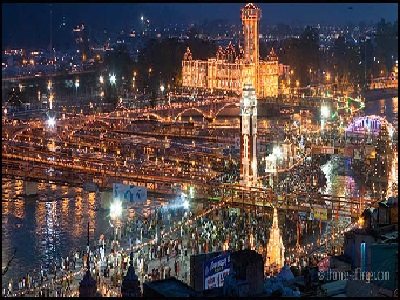 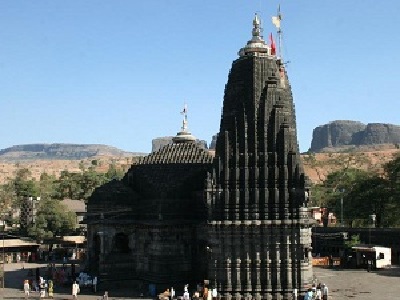 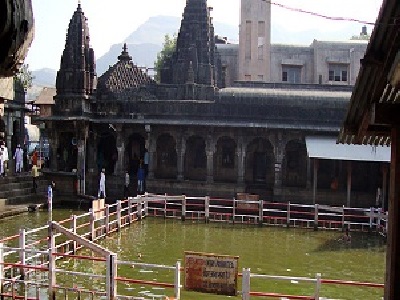 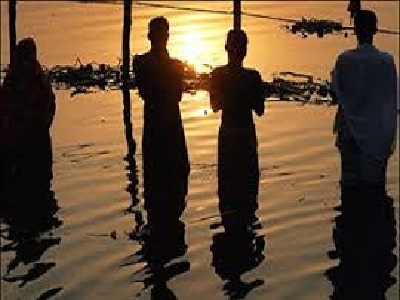 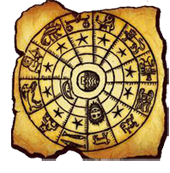 India is an ancient system of astrology Vedic astrology . This ancient science has been for more than eight thousand years practiced in India . It is in Hindi , " astrology " is called , which means science or knowledge of light .Since a portion of the Vedas Vedic Astrology or Jyotish ( Vedanga ) ( ancient Indian Hindu scripts) , it is known as Vedic astrology.In terms of astrology horoscope for all the wealth and lucrative wealth Lakshmi yoga or yoga are very important . Special funds totaling lunar horoscope and birth and moon formed when the coil in the second sense of humor and Akadsesh own team or in other expressions together and Nvmesh Akadsesh Dvitiyesh and rich person would then be visible by .

Jyotish
Astrology is a symbolic language which gained new insights into the human psyche , and others in a common language for communicating ideas has proven to be a very useful tool.Just as anyone in any foreign language spoken in mathematics and one can understand mathematical concepts , in any language you speak in astrology and astrological concepts can be understood and generally agreed.
But astrology science ( the science of the rich and powerful patrons basically early astrologers , who was also to be astronomers to predict astrology was practiced as a basis ) is based on . At a basic level, we need to define our terms before us as part of the symbolic language of astrology can use those words . A strictly mundane visual basic definitions section (material ) explains the terms used in astrology . In other words , the planet or sign or symbolic topics like home astrological terms , these are literally the same conditions mythological associations .
* Mahurat *